At eighteen, Steven Lewis Simpson was Britain’s youngest stockbroker and trader. Four years later he moved to Hollywood to work at legendary Hollywood producer, Roger Corman’s studio. At twenty-three, he directed his award-winning first feature film, Ties. He recently theatrically self-distributed his sixth feature film, Neither Wolf Nor Dog, as he saw the few independent films that actually found distributors in the US were being poorly released. As a result of his re-imagining the theatrical distribution model, his film became the most successful self-distributed film in some time. The film achieved the longest theatrical run of any 2017 release in the USA – a wider release than the last two Palme d’or winners and often out-grossing blockbusters when head to head, even though he had no distribution experience. 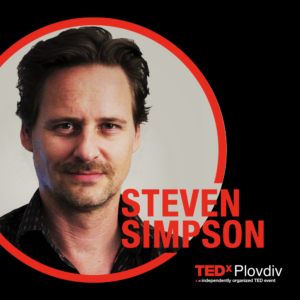